The Colonies of Benevolence

The Colonies of Benevolence are seven impressive cultural landscapes in The Netherlands and Belgium. They tell a story that started 200 years ago. It is a story of the greatest ambitions: eliminating poverty, creating a better life for people, cultivating poor soil... The scale on which this took place was unique.
Two centuries later, the Colonies are embarking on a new future. They are globally unique as testimonies of an Enlightened, utopian experiment and of what followed afterwards.
Learn about the Colonies and their fascinating story. A story of people. 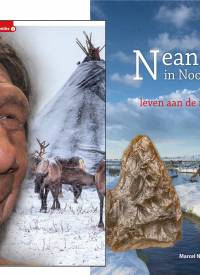 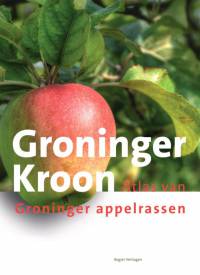 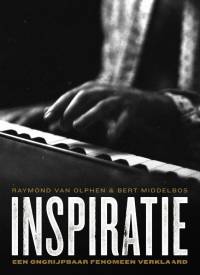 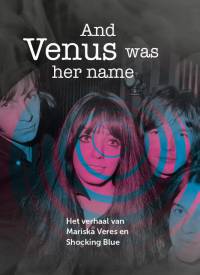 And Venus was her name 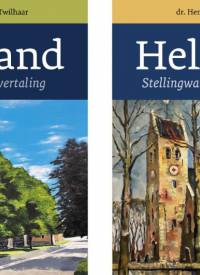